The liquid shim! 100% form and force-locking gap compensation for steel and bridge construction

DIAMANT MM1018 (formerly Multimetal Steel 1018) is the innovative solution for the 100% compensation of unevenness and clearances (gaps, imperfect flange connections) directly on the spot in structural steelwork and bridge constructions. 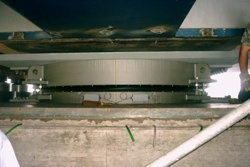 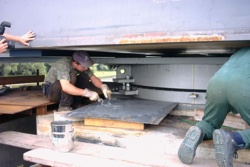 The polymer-bound metal MM1018 ensures a 100% force-fit, full-surface gap compensation between metal elements under load, such as: 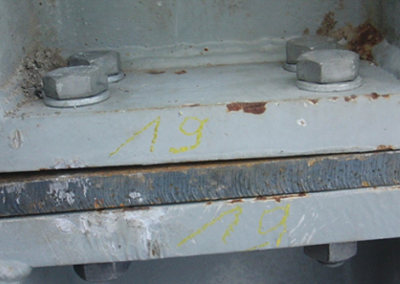 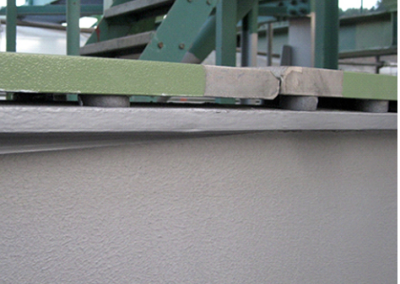 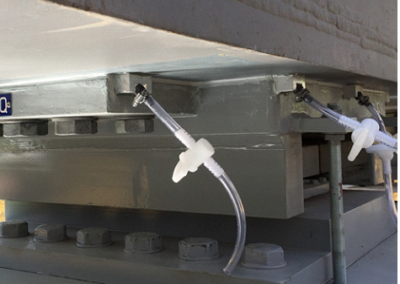 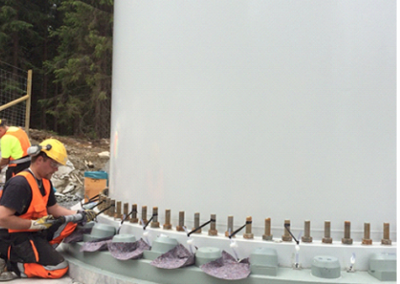 Foundations and permanent connections of steel- steel and also steel-concrete

With that, DIAMANT MM1018 is qualified itself as the ideal gap compensation material for demanding application areas. 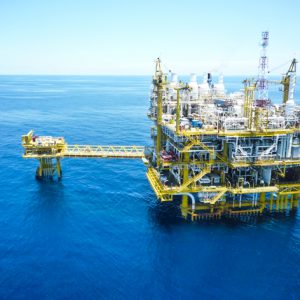 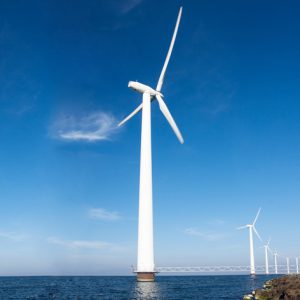 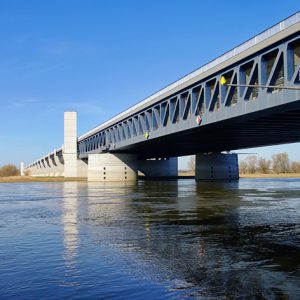 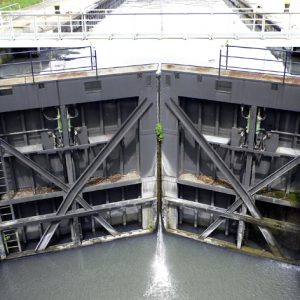 Tolerance compensation on the spot. In a single work step.

DIAMANT MM1018 thus saves a considerable amount of time and personnel costs in comparison with conventional methods of gap compensation – with much greater flexibility, sustainability, and cost-effectiveness.

For targeted use: MM1018 paste or liquid

In use all over the world with building authority approval

With over 1,000 applications worldwide, DIAMANT MM1018 is considered the best proven polymer system for force-locked gap compensation – and is the first product of its type to be issued with the general building authority approval from the German Institute of Building Technology (DIBt).

Beyond that, DIAMANT MM1018 is recognised by the German Railways (DB) and Waterway Authorities (WSV) and mentioned in installation regulations. The use of DIAMANT MM1018 is also described and specified in the VHFL guideline no. 2 (VHFL = Association of Manufacturers of Road Crossings and Bearings).

Save time and money during assembly with MM1018. Single-handedly or with the DIAMANT on-site support. 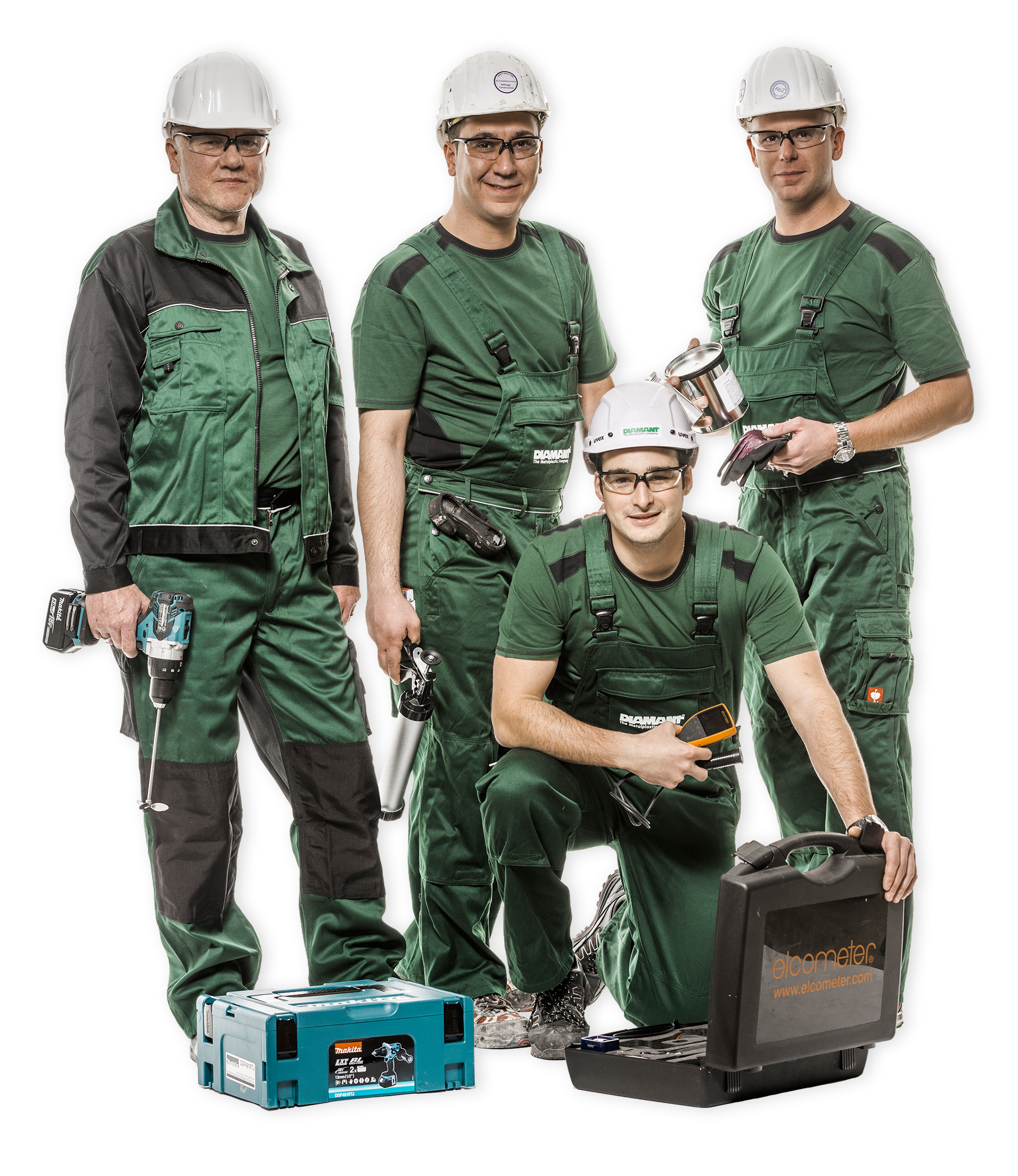 Save time and costs, minimize effort and risks: The assembly is faster, more economical, and safer with DIAMANT MM1018. Single-handedly or with the assistance of DIAMANT Support: if desired, our specially trained and experienced fitters will assist with the use of MM1018 directly on site.

You would like to know more about the benefits of our product MM1018? Please feel free to contact us and we will be glad to help you.